Autism spectrum disorder (ASD) is characterized by varying degrees of difficulty in social interaction, verbal and nonverbal communication, and the presence of repetitive behavior and/or restricted interests. Due to the variability and symptom presentation of ASD, no two individuals with an ASD diagnosis are the same with respect to how the disorder manifests and its impact on families. Because of the nature of the disorder, people with ASD often will not achieve the ability to function independently without appropriate medically necessary treatment. According to Centers for Disease Control and Prevention, 1 in 59 children in the United States has autism and males are four times as likely as females to have autism. 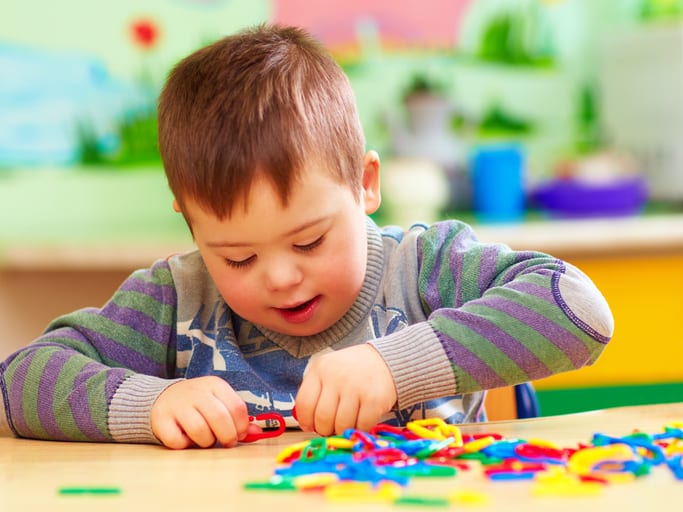 Autism is treatable. Children do not “outgrow” autism, but studies show that early diagnosis and intervention lead to improved outcomes.

Signs of Autism before 1 Year of Age

Symptoms of Autism in the First Year of Life

Symptoms of Autism from 12-36 months

Common Reasons for Parents to Seek an Assessment

At The SEED Center, our primary focus is Applied Behavior Analysis (ABA). Applied Behavior Analysis (ABA) is an evidence-based treatment and is widely recognized as the single most effective treatment for individuals with Autism Spectrum Disorder (ASD). Studies show that early diagnosis and intervention lead to improved outcomes for individuals with ASD.

If your child has an autism diagnosis and you are interested in services, please contact us by calling 203-674-8200 or emailing info@nullseedautismcenter.com